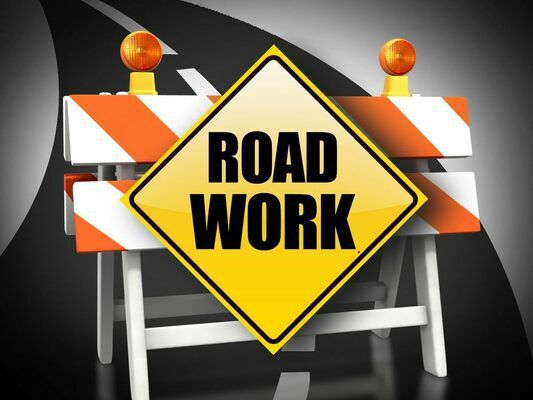 HANNIBAL – Weather permitting, several roads in Macon, Linn, and Schuyler counties will be resurfaced this fall with work scheduled to begin next week, as early as September 12.

Routes included in this contract located in Macon and Linn counties are scheduled to begin in September with work on routes in Schuyler County to follow in October, weather permitting. Contractor crews will begin September 12 on Route J, starting at Missouri Route 129 near New Boston in Linn County, and progress east into Macon County. All roads within Macon County will be completed according to geographical location and accessibility as work progresses to the east to increase efficiency of operations.

Signs will be in place to alert motorists, as schedule changes occur. Traffic will be reduced to one lane during the day at the location where crews are actively working for the duration of the project. Flaggers and a pilot car will direct motorists through the work zone. Workers will be present during daylight hours, Monday through Friday, weather permitting. A 10-foot width restriction will be in place for the duration of the project.

For the safety of the crews and the traveling public, we would like to remind drivers to be attentive in work zones and put down your cell phones to eliminate distractions. All work is weather dependent and schedules are subject to change.

Three additional roads are also included in this bundle but will not be completed until Spring 2023. That schedule of work has not yet been determined. Those routes are:

With an increased number of highway work zones in Missouri, it is super important all drivers pay attention every second while driving, especially through a work zone. Be informed of your route by checking the MoDOT Traveler Information Map before you leave to see if you will encounter any work zones. You can also subscribe to counties, various routes or even projects online at Customer Service Signon (mo.gov). Be sure you and all your passengers are buckled up, and please put the phone down while driving.