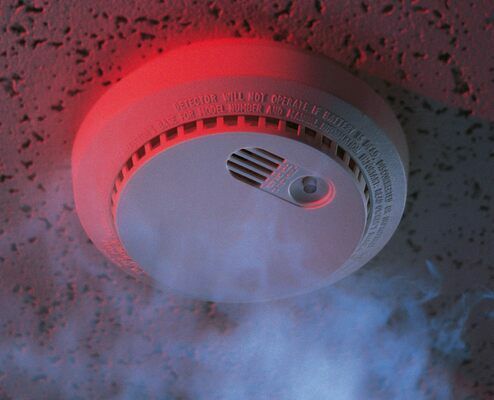 JEFFERSON CITY – Early this morning, the Missouri Division of Fire Safety received a request from the Salisbury Fire Department to investigate a residential structure fire in Salisbury, Mo. The two people in the residence at the time of the fire have died.

The Salisbury Fire Department received a call to respond to a fire at 207 West Third Street, Salisbury, at 1:33 a.m. on Dec. 11, and immediately responded. When firefighters entered the building, Maxwell Springer, 17, was discovered deceased. The boy’s grandmother Cheryl Springer, 75, was rushed by ambulance to a hospital with very critical injuries. She was later pronounced dead at the hospital.

At approximately 1:55 a.m., the Salisbury Fire Department requested that the Division of Fire Safety conduct a cause and origin investigation of the fire. A DFS investigator has determined the fire originated in the living room of the structure. At this time, the fire is not considered suspicious. The fire remains under investigation.