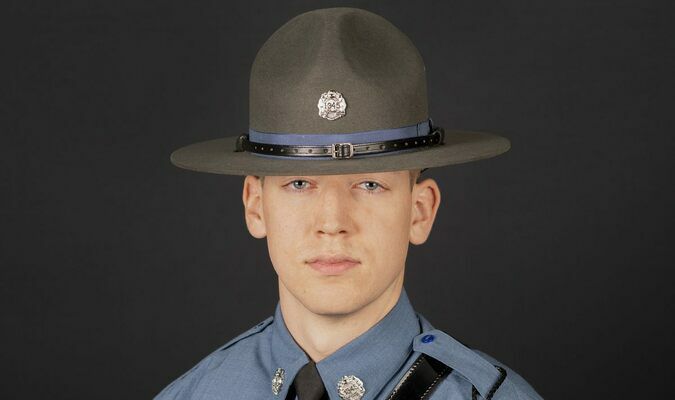 Captain Erik A. Gottman, commanding officer of Troop B, Macon, announces Corporal John R. Henry is being promoted to the rank of sergeant effective January 1, 2023. He will be designated zone commander of Zone 9, Marion and Ralls counties.