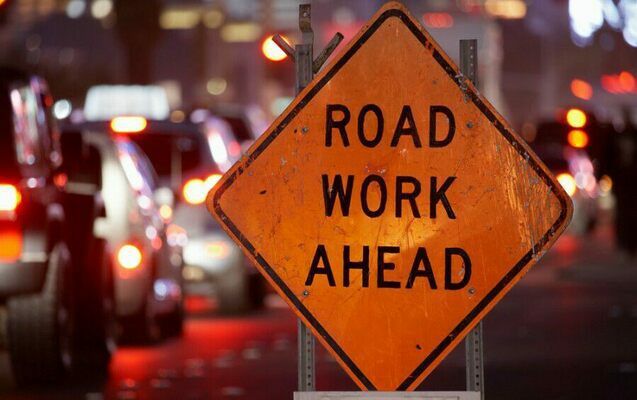 HANNIBAL – Weather permitting, the week of September 19, contractor crews will begin resurfacing on 32 miles of Missouri Route 15 in Knox and Shelby counties from the Missouri Route 6 north junction in Edina to Missouri Route 168 in Shelbyville.

“Resurfacing work will include the addition of two-foot shoulders and rumble stripes along with guardrail work that has been previously completed,” explained Missouri Department of Transportation Area Engineer Amy Crawford. “During this stage of the project, traffic will be reduced to one lane where crews are actively working. Flaggers and a pilot car will be utilized in directing traffic through the work zone,” she added. All work will completed during daylight hours. This project is scheduled to be completed by late October.

This contract includes two additional projects for sidewalk improvements which are being completed as part of MoDOT’s initiative for compliance with the current standards of the American’s with Disabilities Act (ADA). See below for details and locations: