Steve Forbes: We Can End Inflation Quickly, Here’s How 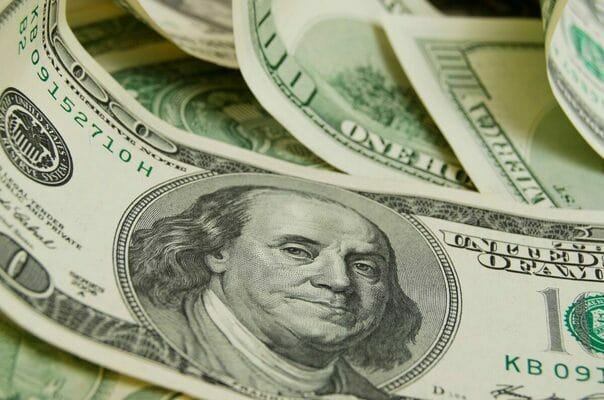 WASHINGTON, DC—(Pinkston News Service)--As Americans feel the acute financial and other impacts of the highest inflation rate in some four decades, international business leader and publishing magnate Steve Forbes explains in his new book, Inflation: What It Is, Why It’s Bad, And How To Fix It, how we can quickly dig out of a financial crisis that he believes was a long time coming. His solution: stabilizing the value of money and returning to a 21st Century gold-standard.

The Chairman and Editor-in-Chief of Forbes Media discussed the book, which he co-authored with Nathan Lewis and Elizabeth Ames, on a recent episode of Pinkston’s Coffee with Closers podcast.

Forbes said federal policies designed to “fight” inflation are often misguided because of a fundamental lack of understanding of its root causes by policy makers.

“Inflation is, on the money side, reducing the value of your currency. And what these smart people don’t understand sometimes is that rising prices are a symptom of inflation. They’re not the cause of inflation.” And the end result is that “when inflation rises up, governments who are the cause of it point fingers everywhere,” said Forbes.

Forbes points back to history when the country had a gold-standard system in place for 180 years following the Revolutionary War. “With a gold standard, there would be no inflation. There was no inflation during the gold standard era in the late nineteenth century, an age of historic wealth creation, that in many respects, has yet to be equaled even today,” Forbes said.

He adds this statistic. “From the late 1940’s to the late sixties, before President Nixon wrecked the [gold-standard] system inadvertently, the average growth rate in the U.S. was 4.2%. Since then, it’s been 2.7%. You compound that over 50 years and the result is devastating.”

Why tie the dollar to gold? Forbes explains that while not perfect, gold “keeps intrinsic value better than anything else when you see the price [of the dollar or the yen] fluctuate.” He is careful to point out that even with no inflation, prices will rise and fall because of changes in supply, demand and productivity.

Aside from economic benefits, Forbes also explains how stable money also helps establish trust in society because “strangers can interact with each other all around the world.” Sadly, today, he says a continued failure by global leaders to read the inflation warning signs and knowing how to address them effectively is going to lead to “lots of riots, a lot of food shortages, a lot of unnecessary suffering because of a lack of understanding of the problems they’ve created.”

Forbes and his co-authors also outline in the book steps the country can take to re-implement a gold-standard system-something they say can be accomplished in about a year. They also offer tips to help people manage their assets during periods of uncertainty, from how to read key inflation indicators to guidelines to inform decision-making on investments-all with the caveat that “there is no silver bullet in terms of investing in an inflationary environment.”