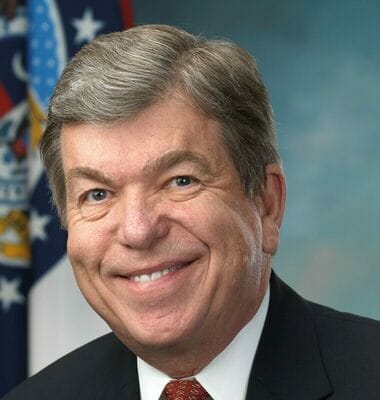 “We are writing about the June 17, 2022, BuzzFeed News report that highlighted how TikTok’s U.S. consumer data was, on multiple occasions, accessed by the companies’ engineers in China,” the Senators wrote. “According to BuzzFeed News, the outlet reviewed 14 statements by nine different TikTok employees, each of whom attested to such incidents between September 2021 and January 2022. A member of TikTok’s Trust and Safety Department alleged that ‘everything is seen in China,’ and stated that one Beijing-based engineer had ‘access to everything.’ Further, U.S. employees apparently did not even have the permissions or knowledge needed to access the data.”

The Senators continued, “we are very concerned that, in light of these reports, TikTok’s representative did not provide truthful or forthright answers to the Senate Commerce Committee at its subcommittee hearing. It appears that TikTok is now taking steps to deflect from its knowing misrepresentations by changing the way in which ‘protected’ data can be accessed by its employees. The implications of these findings are stark, but not surprising. Rather, they simply confirm what lawmakers long suspected about TikTok and its parent company, ByteDance—they are using their access to a treasure trove of U.S. consumer data to surveil Americans. And this unfortunately extends beyond consumer data into the national security space.”