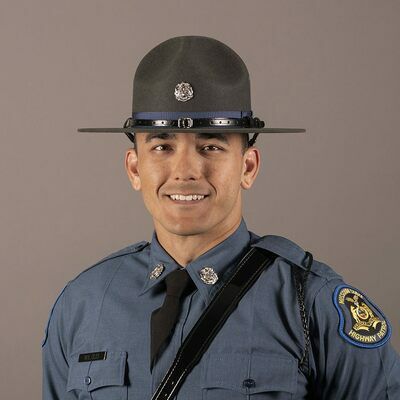 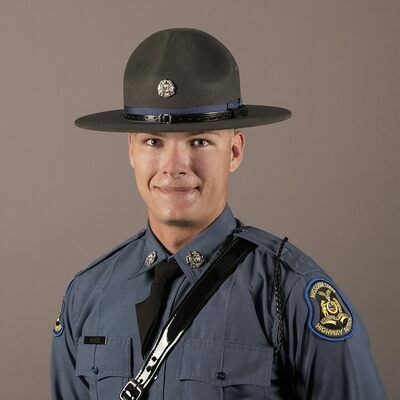 Captain Erik A. Gottman, commanding officer of Troop B, Macon, announces Trooper Travis M. Wood and Trooper Santi J. Wilgus have been assigned to Troop B. Trooper Wood and Trooper Wilgus were members of the Missouri State Highway Patrol’s 113th Recruit Class that began training on January 18, 2022, and graduated from the Patrol’s Law Enforcement Academy on June 24, 2022. The new troopers from the 113th Recruit Class will report for duty on July 11, 2022.

Trooper Wood has been assigned to Zone 5, Adair and Schuyler counties. He is a native of Macon, Missouri, and graduated from Macon High School in Macon, Missouri. Prior to his appointment to the Patrol, Trooper Wood was employed as a welder.

Trooper Wilgus has been assigned to Zone 6, Clark and Scotland counties. He is a native of Kansas City, Missouri, and graduated from North Pontotoc High School in Ecru, Mississippi. Prior to his appointment to the Patrol, Trooper Wilgus was employed with Menufy as a customer support specialist.

Photos of the new troopers can be found with this news release on the Patrol’s website.

Too many people die in traffic crashes each year in Missouri. The choices you make when you’re behind the wheel matter. Make good choices, so you’ll never have to say, “If I could just go back ...”