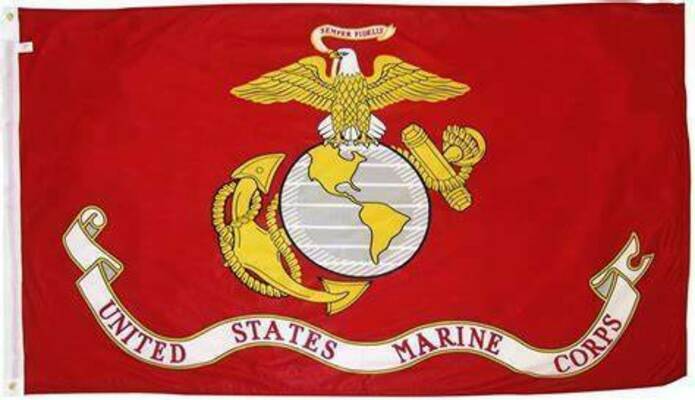 Triangle, VA (20 June 2022) – The Marine Corps Reserve Toys for Tots Program and the Marine Toys for Tots Foundation’s primary goal is, through the gift of a new toy, help bring the joy of Christmas and send a message of hope to America's less fortunate children. The mission of collecting and distributing new, unwrapped toys to our Nation’s most precious resource – its children – is carried out by tens of thousands of Marines, sailors, and volunteers across this great Country. By doing so, we provide that beacon of hope to millions of children. We have accomplished this mission for 74 consecutive years.

Each year, at the conclusion of the annual Marine Corps Reserve Toys for Tots campaign, the Marine Toys for Tots Foundation selects its Regional and National Campaigns & Coordinators of the Year. The winners are selected based on several specific criteria. Most importantly, executing a local campaign that epitomizes the highest honor and traditions of the United States Marine Corps that assists as many children-in-need as possible in their local community.

Last year, Marines, Sailors, and volunteers in 832 communities across our Nation, Puerto Rico, Guam, and the Virgin Islands, assisted over 8.7 million children with 22.4 million toys, books, and games. Out of those 832 local campaigns, twelve (12) were selected as Regional Coordinators / Campaigns of the Year and two (2) were selected as National Coordinators / Campaigns of the Year. The following is a list of these outstanding fourteen (14) Campaigns:

The Marine Toys for Tots Foundation, is an IRS recognized 501(c)(3) not-for-profit public charity which was created at the behest of the United States Marine Corps. The Marine Corps Reserve Toys for Tots Program began in 1947 in Los Angeles, and since the first National Campaign in 1948, Marine and volunteers have distributed more than 627 million toys to 281 million children.