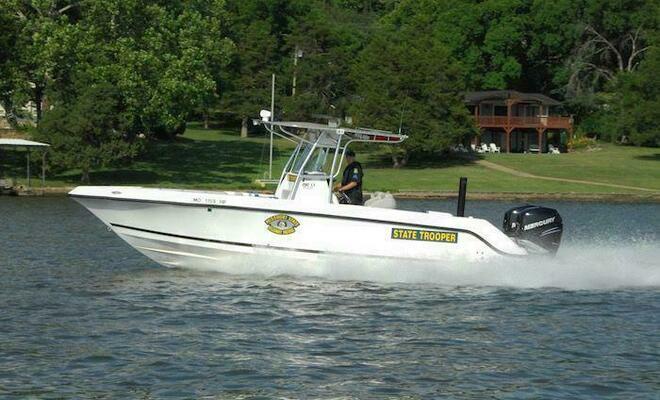 Colonel Eric T. Olson, superintendent of the Missouri State Highway Patrol, announces that 10 troopers graduated from the Patrol’s Law Enforcement Academy on Friday, April 29, 2022. The ceremony took place in the Academy gymnasium, 1510 East Elm Street, Jefferson City, MO, and live streamed on the Patrol’s Facebook page. The 114th Recruit Class reported to the Academy on January 18, 2022. This was the Patrol’s first accelerated recruit class. The new troopers will report to duty in their assigned troops on May 9, 2022.

The names (hometowns) and first assignments of members of the 114th Recruit Class are listed below: