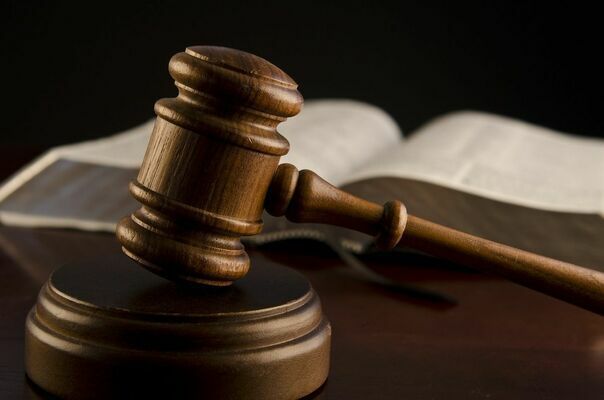 The amendment was added to HB 1861, which would make those seeking an organ transplant or donating for one eligible regardless of vaccination status.

Rep. John Eggleston, R-Maysville, the sponsor of the bill, emphasized that the bill would not prohibit health care professionals from advising patients to get vaccinated, just that the final decision is the family’s.

Legislators from both political parties told personal stories about loved ones who died and how family members were unable to be with them due to visitor restrictions.

However, some Democrats said they understood why they were not allowed to visit their family members and respected the decisions of health professionals.

Rep. Patty Lewis, D-Kansas City, said that they should be honoring health care staff instead of turning their backs on them.

Lewis, who is a nurse, said that no health care professional wants to keep families from visiting. However, a visitor with a cold could kill the person they’re visiting if they are immunocompromised, Lewis said.

The amendment dealing with visiting policies was offered by Rep. Rusty Black, R-Chillicothe.

This amendment is nearly the same as Black’s HB 2116, which would establish the “No Patient Left Alone Act.” It would allow patients to designate at least three visitors along with their spouse or official guardian.

The House exempted mental health inpatient facilities from the proposed visiting policy. Rep. Ed Lewis, who offered the amendment excluding mental health facilities, said he wanted to focus on hospitals and long-term care facilities due to personal experiences with not being able to visit a loved one in the hospital.

The bill, which won first-round approval, needs another vote to move to the Senate.