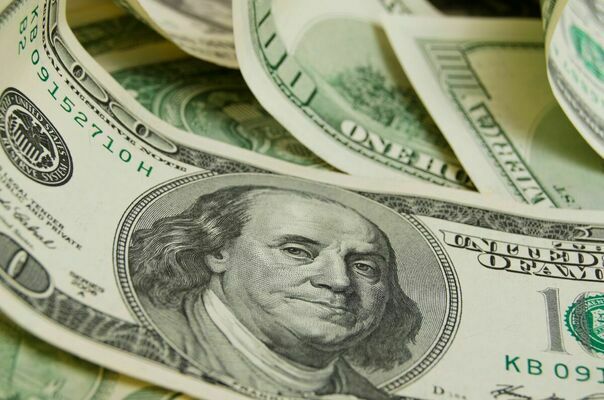 At a time when businesses across the country are struggling to stay afloat, many companies have been able to grow, thanks to economic development incentives encouraging them to stay, or even expand, their operations in Missouri.

Western’s Smokehouse, a meat stick maker in Greentop, Missouri, is one business that’s taking advantage of these incentives. In 2020, the company announced that it’s moving some of its packaging operations to a new facility in Kirksville, Missouri.

Swift Prepared Foods, based in Chicago, Ill., opened a new, $68 million bacon processing plant in Moberly, Missouri, and is currently building a $200 million charcuterie and Italian meats facility in Columbia, Missouri. The new plants are expected to bring a total of 450 new jobs to the area.

Swift’s president and chief operating officer, Tom Lopez, credited the opportunities for financial incentives, like those offered by Ameren Missouri. These incentives helped make mid-Missouri the best choice for the new locations.

“Swift Prepared Foods has been experiencing a lot of growth, and we’re proud to expand our Missouri operations in Moberly and Columbia,” Lopez said.

Both Western’s Smokehouse and Swift Prepared Foods were able to utilize economic development incentives from Ameren Missouri’s Smart Energy Plan, which includes a statewide initiative to bring more businesses to Missouri and retain existing ones that are considering relocation. Since its inception in 2018, the Smart Energy Plan has brought $2.7 billion in new capital investments in Missouri, helped add 4,600 new jobs and retained another 4,200 local jobs.

“We’re pleased to see that the economic development incentives we offer are having a significant impact on Missouri’s economy,” said Patrick Smith, vice president of Economic, Community and Business Development at Ameren Missouri. “To date, 30 companies have taken advantage of these competitive energy rates – up to 40% off base rates – to grow or relocate to Missouri, and the jobs and tax dollars they bring have a direct impact on our customers and communities.”

Business owners looking for more information about incentives through the Smart Energy Plan should visit www.amerenmissouri.com/economicdevelopment.