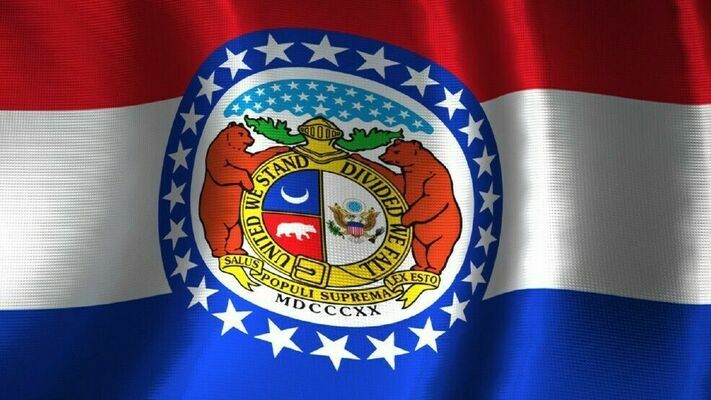 “I want to thank Senator Dan Hegeman and Representative Cody Smith for their hard work and cooperation in developing this revenue estimate,” Governor Parson said. “With general revenue expected to increase and large amounts of Missourian's federal tax dollars returning to our state, we have a great opportunity and responsibility to make smart, meaningful investments that serve Missourians now and into the future. We look forward to working with the General Assembly this session to create a balanced budget for the people of Missouri.”

The annual CRE is a figure established by state budget experts that is used by the Governor and legislative leaders to build and balance Missouri’s budget.

“I am pleased we were able to arrive at a consensus revenue estimate for FY23. The House, Senate, and Governor stand ready to work together to address the needs of Missourians through a balanced budget this upcoming legislative session,” said Senator Dan Hegeman, Senate Appropriations Chairman.

“As we emerge from one of the most trying economic times in a generation, forecasting revenue growth is particularly important this year. Therefore, I'm pleased to put forward a conservative revenue estimate to which the House, Senate, and Governor have agreed,” said Representative Cody Smith, House Budget Chairman.

Governor Parson will detail his proposed budget for FY23 during the State of the State address in January.