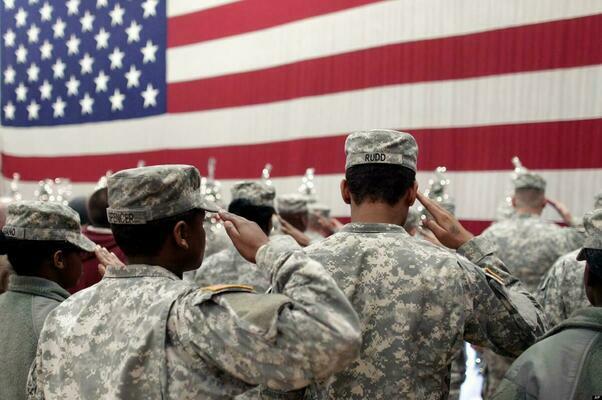 “Our nation’s service academies are some of the most selective and prestigious institutions in the world,” said Graves. “Each year I have the distinct honor of nominating several outstanding young men and women from North Missouri to attend the five service academies. It’s a tough and competitive process, but I encourage every student who is interested in attending one of these incredible service academies to apply.”

Individuals interested in applying for a service academy nomination can do so by contacting Congressman Graves’ Kansas City District Office at 816-792-3976 after opening an application with their desired service academy. To be eligible to attend the U.S. Air Force Academy, U.S. Merchant Marine Academy, U.S. Military Academy, or U.S. Naval Academy, you must:

· Be at least 17 years old, but not have passed the 23rd birthday. (25 for the Merchant Marine Academy).

· Be a U.S. Citizen, and a permanent resident of Missouri.

· Be unmarried, not pregnant, and have no legal obligation to support children or other dependents.

· Meet the medical, physical, and academic requirements of the Academy

· Be of good moral character

· Have a valid Social Security Number

The deadline for applications for the nomination process is 5:00 pm, October 15th, 2021.

The U.S. Air Force Academy, U.S. Merchant Marine Academy, U.S. Military Academy, and U.S. Naval Academy all have extremely high admissions standards and the nomination process is very competitive. Applicants are evaluated and interviewed by the Academy Nomination Review Board comprised of service academy graduates and citizens of Missouri’s 6th Congressional District before final recommendations are made to Congressman Graves.