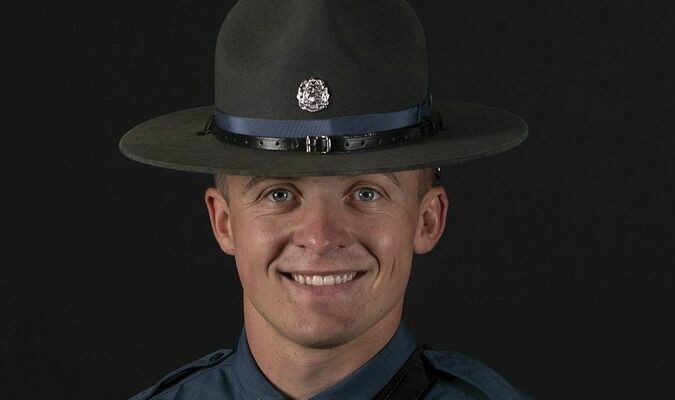 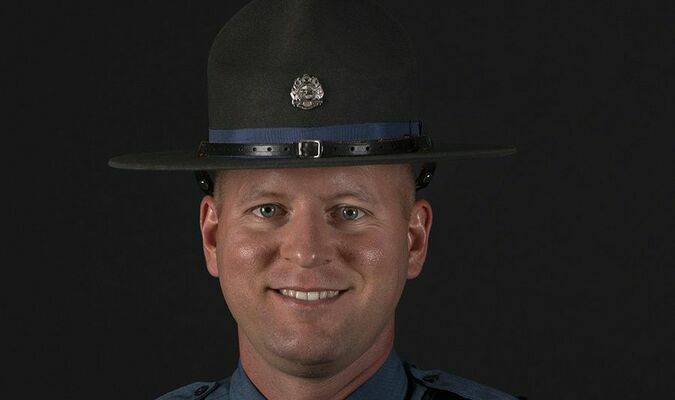 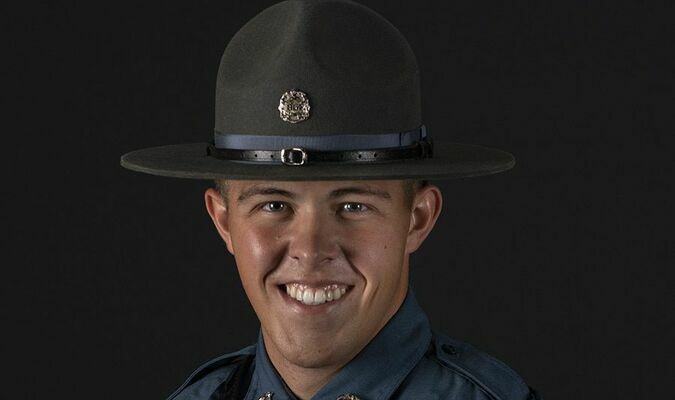 Captain Erik A. Gottman, commanding officer of Troop B, Macon, announces Trooper Elijah N. Stinson, Trooper Ezekiel G. Schieferdecker, and Trooper Eric J. Smith have been assigned to Troop B. Trooper Stinson, Trooper Schieferdecker, and Trooper Smith were members of the Missouri State Highway Patrol’s 111th Recruit Class that began training on February 1, 2021, and graduated from the Patrol Academy on July 23, 2021. The new troopers from the 111th Recruit Class will report for duty on August 2, 2021.

Trooper Smith has been assigned to Zone 7, Knox and Lewis counties. He is a native of Hannibal, Missouri, and graduated from Hannibal High School. Prior to his appointment to the Patrol, Trooper Smith was employed with the Hannibal Police Department. He studied political science at Lindenwood University in St. Charles, MO. Trooper Smith served in the United States Marine Corps, where he obtained the rank of corporal as a combat engineer.