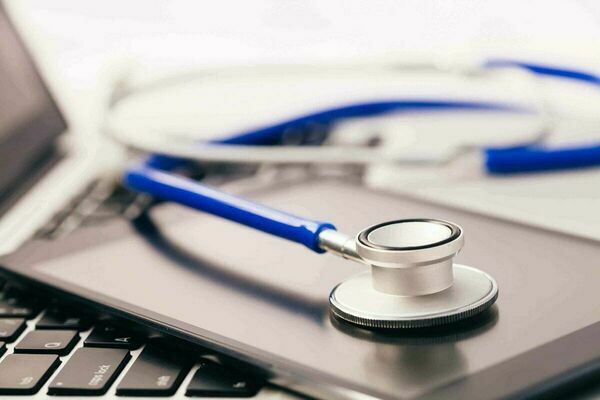 Jefferson City, Mo., June 29, 2021 – Today, 21 of Missouri’s leading healthcare providers issued a joint statement commending the action taken by the Missouri Senate on June 26 passing Senate Bill 1 sponsored by Senator Dan Hegeman to renew the Federal Reimbursement Allowance (FRA). These provider organizations are now urging the Missouri House to pass SB1 in its current form. The FRA is a funding source that provides almost half of the funding for the vital health care services to Missouri’s most vulnerable citizens. The legislation that passed the Senate early Saturday morning must make it through the House and to the Governor by July 1.

The Missouri General Assembly failed to renew this funding mechanism during the 2021 regular legislative session and will expire on September 30 if not renewed by the legislature before the end of the month. Renewed by legislators 16 times since 1991, the FRA provides more than $4 billion for essential health care services for Missouri’s most vulnerable including, but not limited to, infants, children, elderly, veterans, those with developmental disabilities and pregnant women.

The fate of the healthcare services for this population now lies in the current version of Senate Bill 1 which is before the Missouri House of Representatives. This legislation must pass by July 1 in its current format in order to avoid the expiration of the FRA and risking the viability of the healthcare industry as a whole along with the hundreds of thousands of jobs it provides to Missourians.

The following statement was released by 21 healthcare providers statewide. A list of these providers appears at the end of this statement:

“The FRA is funded by the providers that care for our state’s most vulnerable citizens. Those funds then draw down federal funds allocated to pay for the services provided to these patients, accounting for several billion dollars. The FRA pays just under half the funding of the entire state Medicaid program. Renewing the FRA costs the State of Missouri $0, but letting the program expire would collapse Missouri’s entire health care system.

If this funding mechanism is not renewed in the compliant format currently found in Senate Bill 1 by July 1 and allowed to expire, the Governor will be forced to withhold funds from virtually all areas of the state’s budget. The funding withholds would have detrimental impacts on not just all health care services but also many other services for Missourians. Budget restrictions and vetoes would include withholds to foster care and adoption services, K-12 and higher education institutions and services for those with developmental disabilities, among others.

We as the provider community are extremely thankful to the Senate for not allowing other unrelated legislative priorities stand in the way of the renewing the FRA in a compliant manner. These Senators understood the importance of the renewal of the FRA program. The understanding that adding other unrelated legislative priorities would risk putting the entire Medicaid program out of compliance was essential in the deliberation over the legislation. These Senators will now work with the Governor’s Administration to move forward with the other unrelated priorities. The Senate’s action was brave and should be commended by all of Missouri.

We now call on the House of Representatives to pass Senate Bill 1 in its current form, which ensures the vital health care services for Missouri’s citizens are protected. SB1 will prevent the collapse of Missouri’s health care system jeopardizing the wellbeing of thousands of Missourians and creating widespread economic damage to the entire state. Any language added to Senate Bill 1 that could put the Medicaid program out of compliance will end our ability to provide health care services to our most vulnerable populations. We strongly urge the House to pass SB1 by July 1… the citizens of Missouri are depending on it.”

The health care providers supporting the passage of Senate Bill 1 by July 1st include: