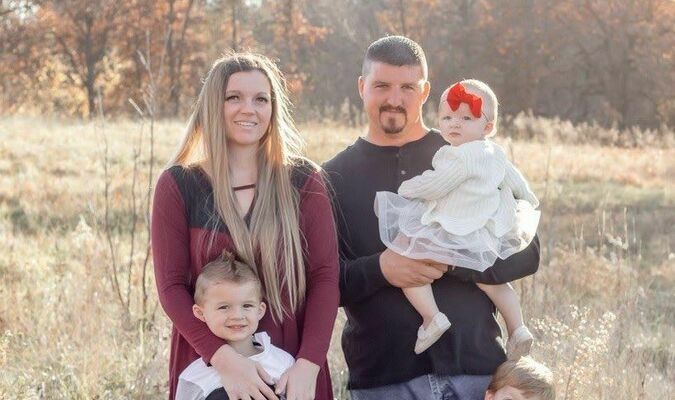 MACON, MO -- After a resulted tie from the 2021 April General Municipal Election for Ward 3 City Council between Chris Walk and Jeff Skjeveland, a special election held on Tuesday, June 15th, 2021 broke the tie with Chris Walk garnering 60% of the vote after the unofficial results were released by the Macon County Clerk's Office. According to the vote tally, 46 voters voted in the April Election with each candidate receiving 23 votes each; compared to 69 voters casting a ballot in the June Special Election with the unofficial results reflecting that Chris Walk received 42 votes while Jeff Skjeveland received 27 votes.

Chris Walk was appointed by Macon's Mayor Talt Holman and confirmed by City Council after the resignation of former councilman, Jeff Brown who moved to Shelby County. Walk finished Brown's original term on council. Ward 3 voters handed Mr. Walk a decisive win in Tuesday's election where he will remain on council for the next two years. "I would like to thank our third ward community for coming out for our special election and thank every person for being so supportive during this process. I plan to serve our awesome town for the next two years and I want my third ward community to know that I will do everything in my power to help with any questions or issues involving our great community. Thank you to our awesome community for everything," stated Walk after Tuesday's Special Election.

Headline Picture: Chris Walk along with his family.