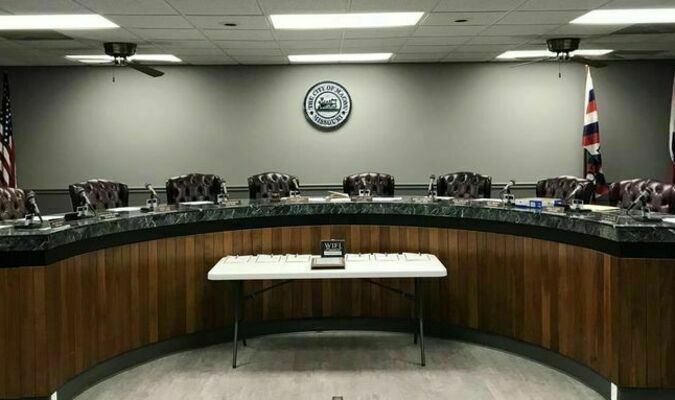 MACON, MO -- Newly elected and seated councilman, Ross Dutton, resigned his position on the Macon City Council at 4 p.m. on May 11th, 2021. Dutton posted the following on his Facebook page: "Effective immediately, I have resigned from my position as city councilman. We have the opportunity to relocate to be closer to family and after consideration, we decided this was the move that we need to make. It was not an easy decision to make. Macon has been our home since the late 80’s. We raised our children here and had more good times than we probably deserved. Sandy and I are both looking forward to our next chapter. God Bless all of you who supported me."

Dutton defeated incumbent Greg Wiggans in April's General Municipal Election by 10 votes for the Ward 4 council seat. According to Missouri State Statute 77.450, in the situation of a vacancy on the city council, the mayor shall make an appointment with the advice and consent of a majority currently sitting on the council. The qualifications of a councilman are that they be at least 21 years of age, a citizen of the United States and an inhabitant of the city for one year next preceding his/her election, a resident of the ward that he/she is elected (six months preceding the election), be a voter in the Sate of Missouri, and have no outstanding unpaid taxes or fees. We spoke with City Administrator, Avis Marshall, who stated that Mayor Talt Holman is currently working on making an appointment and will hopefully have one by next month's council meeting.