Letter to the Editor regarding the Clarence Baseball Association 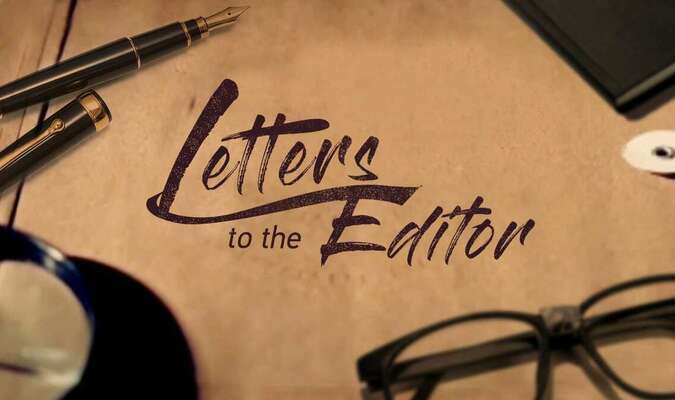 We are writing to inform our communities the facts about the Clarence Baseball Association’s unfortunate happenings from last week.

The purpose of the Clarence Baseball Association is to provide a positive and fun summer ball program for our youth in the community. We emphasize the word “youth.”

The Clarence Ball Association Board called to order a meeting on February 23, 2021. There were six in attendance. We discussed the upcoming summer ball season, knowing that for many years in a row, we struggled with numbers. We have had to combine different age divisions to make a team. Unfortunately after we have sign ups every year, we sometimes have to notify our young athletes to inform them, we do not have enough to make a team for their age division. A conversation none of us look forward to having.

Our league offers T-Ball (coed), three different boys age divisions (8u, 10u, 12u), three different girls age divisions (9u, 12u, 16u) for a total of nine possible teams. After looking at past year sign up forms, moving athletes into their perspective age divisions, taking out the kids who have become too old to play or moved away, and adding kids who are now old enough to play. We were crossing our fingers that we would have 35-40 athletes sign up. Out of those 35-40 athletes we figured, we could easily have a T-ball and a 12u girls’ team. Yes, that is all, two for sure teams, maybe a third if we combined age divisions. These two teams would be around 20 of the 35-40.

We knew it was time to “think outside the box”, and what a better time to see if there would be a way to combine enrollment with Shelbina. After all, our kids are together every day during the school year, because we are considered South Shelby, and a zip code doesn’t matter in our youth’s eyes. These kids have been playing youth football for several years, and this year there are 3rd-6th grade youth basketball teams for our South Shelby youth.

We contacted the President of Shelbina Lions Club, and they graciously invited us to their next meeting. A few of us went to the meeting, it was held on Sunday February 28th. We discussed if it would be an option of combining enrollment, and still utilize both facilities in each town. It was a great discussion between parents and board members. In this meeting we all had two goals, providing the best experience for our youth and making sure the Clarence facility could still remain going. That is exactly what we accomplished. Our next step was for each prospective board to gather information, and try to figure out all the details to make this happen. We were dedicated.

Our proposal, and again we emphasize the word “proposal” didn’t even get a chance to be presented to the whole community, because it was all halted and we resigned as board members of the Association. We had a great idea! We had big ideas and dreams of bringing more livelihood to our ballpark. We thought with some extra teams, we could hold tournaments, and who doesn’t like to see children out having fun? It is sad that our parents and our young athletes are suffering at this moment, by not knowing if Clarence will even have a summer ball program. To our knowledge, there have been no apologies, and no one that was at the cause of this has stepped up to the “plate” to help.

Like we both said in our resignations, we wish the best for the Association, however we have been notified that out of the 35-40 athletes who we counted in our possible enrollment above, 13 of those athletes have already signed up or will sign up in Shelbina. They have signed up in Shelbina not because they don’t support Clarence or the Association. They signed up in Shelbina because they want to play ball. We don’t blame them, and combined we have four of those thirteen athletes because we as parents have to do what is best for our kids and our family.

Shelbina Lions Club, we hope in the future what we were trying to accomplish will still be possible, because after all these programs are for our youth.

Lastly, we would like to thank those in our Community, who have reached out to us telling us to keep our heads up, and that you knew we were doing the right thing for our youth and our community. It means a lot to us that we have your support!