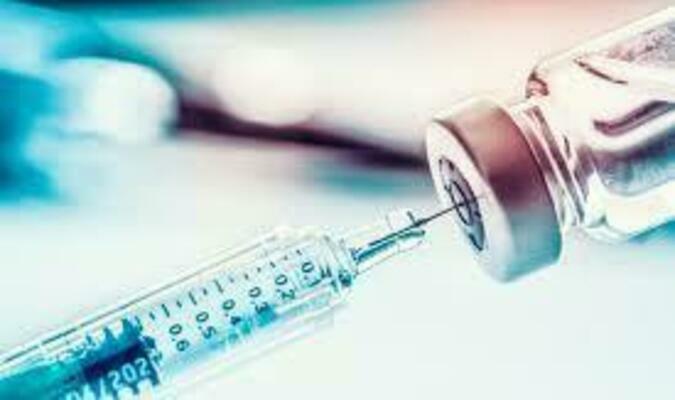 MACON, MO -- The Macon County Health Department released a weekly update today (February 10th) where within the last seven days, the county has seen 20 new cases of the virus, where just a few months ago, the county was experiencing on average, 20 new cases per day. For the past few months, Macon and Shelby County have been within the "Extreme Risk" category (Category 1) laid out by the State Department of Health. According to the State of Missouri, Macon County has a current seven day case rate (per 100K) of 99.2 which is right on the line between Category 3 (Serious Risk) and Category 2 (Critical Risk). Within the past few months, Macon County has seen a weekly case rate per 100k of 350 or above including at the end of January where the county had 370 cases per 100K which was the third highest in the entire State of Missouri. This past November, Macon County saw a seven day positivity rate of 35.4% whereas now, the county currently has a rate of 13.76%. The White House is reporting the Macon County has seen a drop in cases by 34% and a 3.7% drop in the weekly positivity rate. The White House is also reporting that Macon County has seen a drop in testing by 17.4%.

The Macon County Health Department recently announced that they were approved for 100 more doses of the vaccine by the State Department of Health. Vaccination efforts continue to expand both within the county and around the state/nation. The local health department has released that close to 1,000 members of our local community (Macon County) have been vaccinated with the first dose of the coronavirus vaccine. According to the CDC, approximately 44 million doses of the vaccine have been administered with 33 million Americans receiving the first dose and roughly 11 million receiving the second dose. Additionally, the CDC is also reporting a drop in total cases per day reported around the United States. On January 8th, the United States saw one of the highest increases of cases reported since March with 314,00 new cases being reported on that day. One month later on February 9th, 2021, the CDC reported that the United States saw approximately 91,000 cases reported that day. The nation is still experiencing thousands dying each day due to the virus with the CDC reporting that on February 9th, 2021, roughly 2,800 Americans died from the virus which has been similar to the past few months where the nation has seen anywhere from 2K-6K Americans dying from the virus, daily.

To view the original report by The Home Press from November regarding the categories laid out by the state department of health and the criteria they use to identify where each county is at, click on the following link: https://maconhomepress.com/articles/3014/view