Filing closes for the Macon City Council; paper accepting questions ahead of election 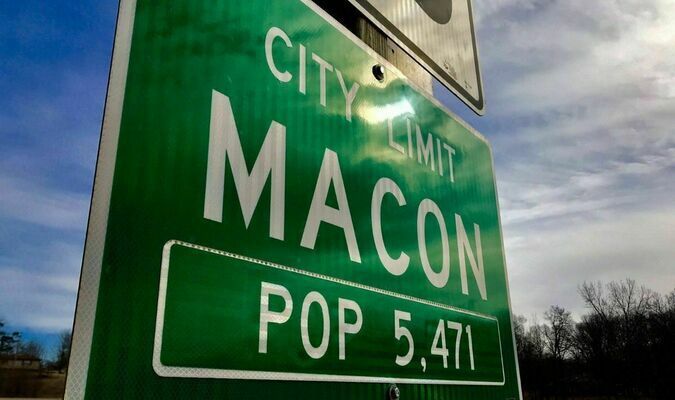 MACON, MO -- Filing for the Macon City Council has ended for the upcoming General Municipal Election in April.

We reached out to City Administrator Avis Marshall for a list of those who filed. The following is the list we received:

The General Municipal Election is to be held on Tuesday, April 6th, 2021. The Home Press will begin reaching out to candidates with the intent to discuss possible avenues in getting their stances and opinions on local issues to voters ahead of the election. The Home Press is currently accepting questions from the public to be asked to the candidates. Citizens can submit those questions by emailing bcncvc@umsystem.edu.