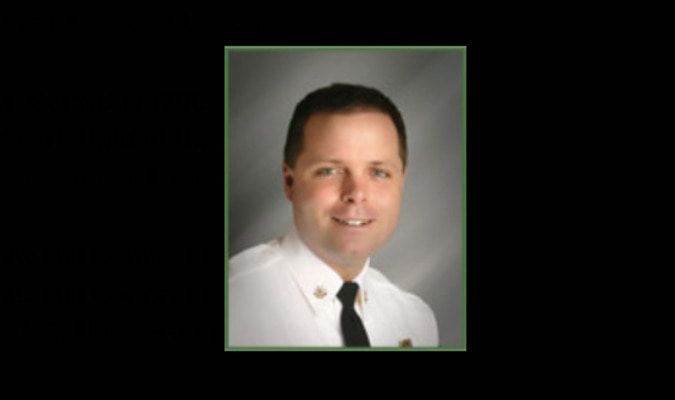 Chief Farley is no stranger to public service. He began his emergency service career in 1986 as a Volunteer Firefighter and achieved his first career position as a Firefighter/EMT in 1990. Chief Farley has enjoyed a diverse career including executive leadership and management experiences in both the rural and suburban Fire/EMS communities. He has served as the Fire Chief in Leavenworth, Kansas and Fulton, Missouri, and as the Deputy Fire Chief at the Central Jackson County Fire Protection District in Blue Springs, Missouri. In addition, he worked as the Response Division Manager for the State of Missouri Emergency Management Agency.

Farley has an Associate Degree in Fire Administration, Bachelor’s Degree in Business Management, and a Master's Degree in Emergency Preparedness with an emphasis in Fire Service Leadership. He is a graduate of the National Fire Academy Executive Fire Officer Program and has successfully completed numerous fire, EMS, and emergency management certification and training programs.

Farley is a believer in active community service and collaboration with the community and other agencies to ensure the highest level of public safety. He is also committed to continuing the high standards of the Macon Fire Department.

The City of Macon began the recruitment process for a Fire Chief in October. The nationwide search was slowed down a bit by the COVID-19 pandemic but brought in over thirty-five applicants for the position. The hiring committee performed an extensive interview process before identifying Chief Farley as their top applicant. The recommendation was unanimously approved by the City Council in January.

City Administrator Avis Marshall stated, “I appreciate the outstanding effort of the firefighters and the leadership of Assistant Chief Travis Austin while we worked to fill the position.” She added, “We are fortunate to have someone like Chief Farley who brings a diverse background with extensive experience, education, and leadership skills to serve as a great director for our Fire Department. I look forward to working with him as he continues to provide our residents with high quality fire services to protect our community and citizens.”