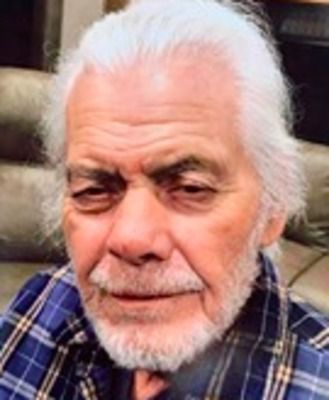 Robert Williams, 81, of La Plata who went missing mid-July has been found deceased in a field approximately 500 yards south of the residence he walked away from. Although there is no formal news release, Macon County Sheriff Kevin Shoemaker stated that an autopsy will be performed at a later date. Sheriff Shoemaker stated he hope this news would "help put some minds at ease," even though the outcome was not as hoped.