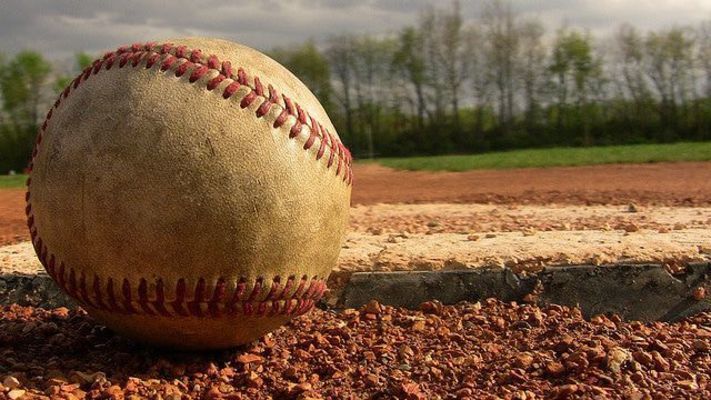 WASHINGTON – Today, U.S. Senator Roy Blunt (Mo.) released the following video he recorded for the “Tip Your Cap” campaign, which is bringing together former presidents, sports icons, and fans across the nation to celebrate and raise awareness for the 100th anniversary of the Negro Leagues. Blunt also thanked Bob Kendrick, President of the National Negro Leagues Baseball Museum in Kansas City, for his important efforts to preserve the history of the leagues.

The Negro National League was created in 1920 during a meeting of team owners at a YMCA in Kansas City, Missouri. Prior to 1920, teams barnstormed around the country playing whomever they could. The creation of the league brought some structure to the playing schedule, and other regional leagues were soon formed.