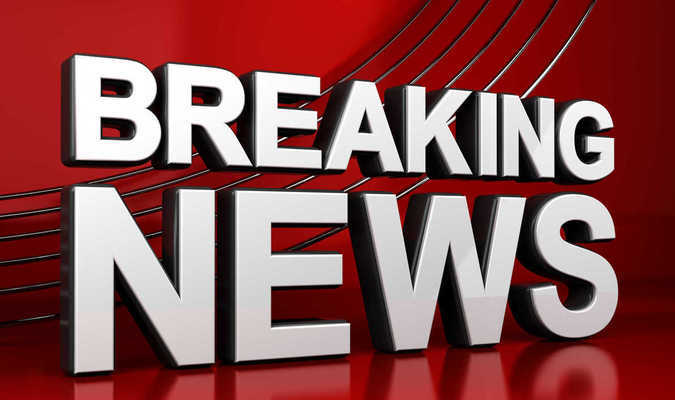 MACON, MO -- On May 13th, The Macon Home Press met with Mollie Gilliland to interview her about the upcoming election in June. Ms. Gilliland informed the paper during the meeting that she would be dropping out of the race. Mollie Gilliland was running against incumbent Jerold Carr for the position of Third Ward Councilman of the Macon City Council. The election was originally scheduled to be held on April 7th, however, Missouri Governor Mike Parson due to COVID-19, moved the election to Tuesday, June 2nd.

Gilliland's name will remain on the ballot as they have already been printed.

Mollie Gilliland provided the paper with a statement about her decision: "I am withdrawing my candidacy for 3rd Ward City Council so that I can focus more on my responsibilities on my part-time job and our church ministry. I want to thank everyone who supported me, however, I feel this is where my focus needs to be." According to a Facebook post by the City of Atlanta, Missouri, Mollie Gilliland was recently hired as the new city clerk.

Election is to be held Tuesday, June 2nd.