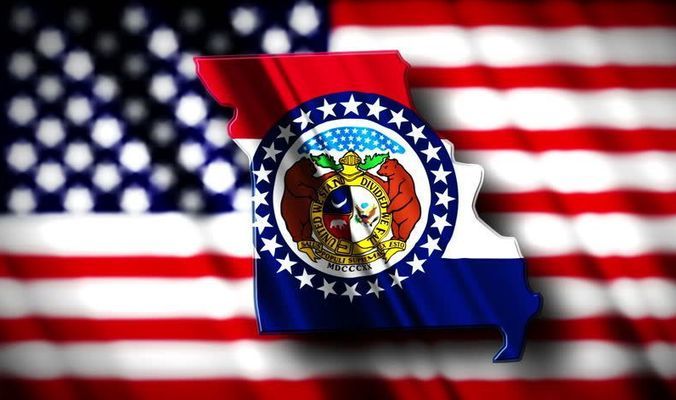 MACON, MO -- Voters will get the chance to have their voices heard tomorrow (Tuesday March 10th) in regards to who should represent their political party going into the General Election which is to be held in November. President Trump is expected to win across the board in the Republican Primary while on the Democratic side, a more competitive race is still ongoing between former Vice President Joe Biden and Vermont Senator, Bernie Sanders. In 2016, Hillary Clinton narrowly defeated Sanders in the Democratic Primary here in the Show-Me-State earning 312,285 votes to Sanders' 310,711 votes. In Macon County, Senator Bernie Sanders won with 52% of the vote in 2016. However, four years later former Vice President Biden is favored over Senator Sanders by double digits in several statewide polls released in the last few weeks. Biden received consolidated support after a strong performance on Super Tuesday with almost all of his former rivals, Mayor Pete Buttigieg, Senator Amy Klobuchar, Senator Cory Booker, and Senator Kamala Harris endorsing the former Vice President within the last week. Both Biden and Sanders have made campaign stops here in Missouri within the last few days to do some last minute campaigning ahead of the primary tomorrow. Additional to Missouri, five other states will be holding their Presidential Primary tomorrow. States like Idaho, Michigan, Mississippi, North Dakota and Washington. Polls in Missouri open at 6 a.m. and will remain open until 7 p.m.

Remington Research Group has Biden ahead 53% to Sanders' 31%.

Current delegate count for the Republican Primary: (Need 1,276 to win)

Current delegate count for the Democratic Primary: (Need 1,991 to win)

The Home Press will report on the election results tomorrow after polls close at 7 p.m.