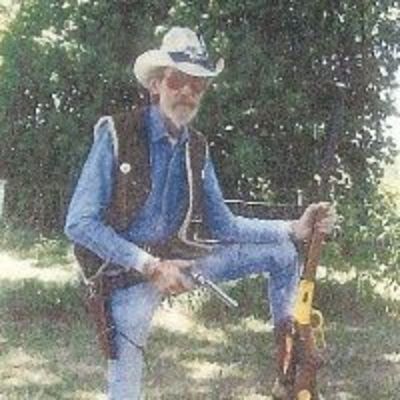 Frederick was a Veteran of the United States Army and a rancher.