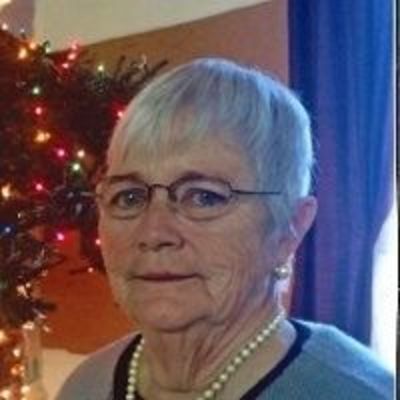 She was born on January 29, 1942, in St. Louis, Missouri, the daughter of Claud and Dorothy R. Harrison Smith.

Nelda was a member of Helping Hand of Clarence, Clarence Community Betterment, Clarence Historical Society, Ladies Auxillary of Veterans of Foreign Wars, and Clarence Fireman’s Wives. She was also a member of the New Life Chapel. Nelda enjoyed reading, working, cooking, baking cakes and bread pudding, and spending time with family, especially with her grandkids.

She was preceded in death by her parents; two sisters, Judy and Paula; and one brother Joe.