Did you know: Why Vowels are Vowels

by By Tiann Bilinski/ Journal Staff 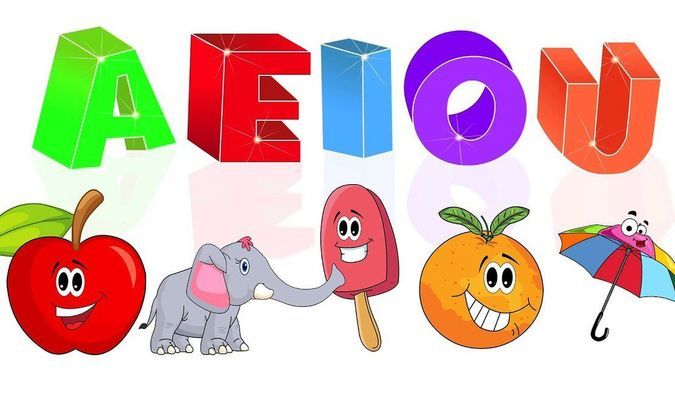 Did you know: Why Vowels are Vowels

It's one of the first things we learn in the study of language.

Before we read. Before we write.

According to linguists, (those who study language), vowels were not just randomly selected from the 26 letters of our alphabet. Apparently, vowels and consonants produce two different categories of sounds.

According to phoneticians, (those who study more specifically the sound of letters), vowel and consonant sounds are made quite differently.

Similarly, yet distinctly different, the word consonant, meaning with sound, is derived from two Latin words; con, meaning with, and sonare, meaning sound.

Did you figure it out?

Say 'ahhh' again, but this time, move your tongue, your lips, your jaw. The sound varies slightly, but the voice is not cut off.

Consonants create a specific sound. The airflow is constricted as your tongue or lips move in to or out of specific positions.

In contrast, when speaking a vowel, it is not just a sound heard, but your voice. You can speak a vowel as long as you continue to have breath pushing up from your lungs. You can change the pitch, tone, and intensity. When you run out of breath, the voice of the vowel stops, not because the air is constricted, but because the air is no longer available.

When speaking a consonant, the position of your mouth causes the air to be constricted and thus only a brief sound is released rather than a prolonged voice.

Being that the English language is extremely complicated, and often doesn't follow its own rules, there are more in-depth details and descriptions as to how it all works, but who wants to go that deep?

So, what makes a vowel a vowel?