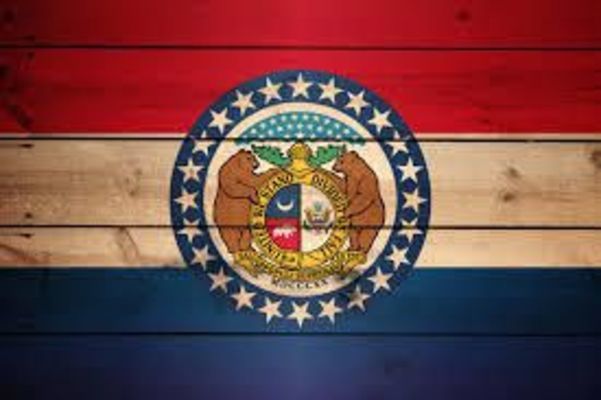 Due to term limits, District 18 State Senator Brian Munzlinger will be forced to step down when his successor takes the Oath of Office in Early-January 2019. The Senator has been pulling for his colleague District 4 State Representative Craig Redmon of Canton to be the next State Senator serving in the 18th District.

“I am proud to support my colleague and friend, Craig Redmon, to be the next Senator of the 18th Senatorial District. Craig has served the past seven years as a state representative from the 4th District. He has lived in the district his entire life. Craig and his wife Brenda operate a small business in Monticello. The most important thing I can tell you about Craig, and why he has my whole-hearted support, is he understands that the number one industry in our region and our state is agriculture. I know Craig will work hard to protect agriculture and continue to move it forward in the 21st Century. In the House, Craig is Chairman of the Agriculture, Conservation, Natural Resources and Economic Development sub-committee on Appropriations. Craig also serves on the Agriculture Policy Committee. I know Craig is keeping an eye on how state government spends our tax dollars. As our next Senator, he will make sure the state fulfills its promises to taxpayers. I have never seen anyone work as Craig does to represent his constituents and their issues.” - Senator Brian Munzlinger

Voters in the 18th District will head to the ballot box on August 7th in the Primary Election where they will choose a Republican Nominee out of the following candidates: Representative Craig Redmon (of Canton), Representative Nate Walker (of Kirksville), Representative Lindell Shumake (of Hannibal), and Businesswoman Cindy O'Laughlin (of Shelbina). Voters will then head back to the ballot box during the General Election in November where they will vote between the Republican Nominee (chosen August 7th) and the Democrat Nominee (only Democrat in the race), Crystal Stephens (of Hannibal).

Macon Community to hold luminary ceremony in me...